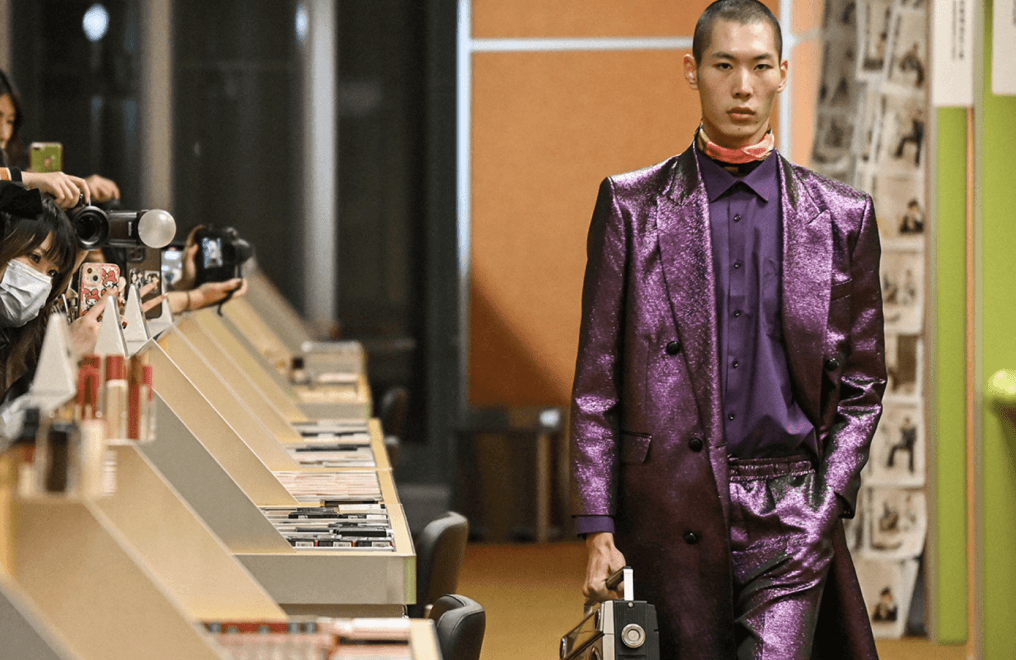 The office is a testing ground for creation. The infinite imagination inspired by the brainstorming is here step by step into reality. HARMAY Hangzhou Tianmuli Store is inspired by the office and pays tribute to the office culture created by incubation. Here, we do not encourage repetitive mechanics, but pay tribute to ambitious and inspired work scenes. Whether you are a "workplace rookie" or a "workaholic", you can find resonance. 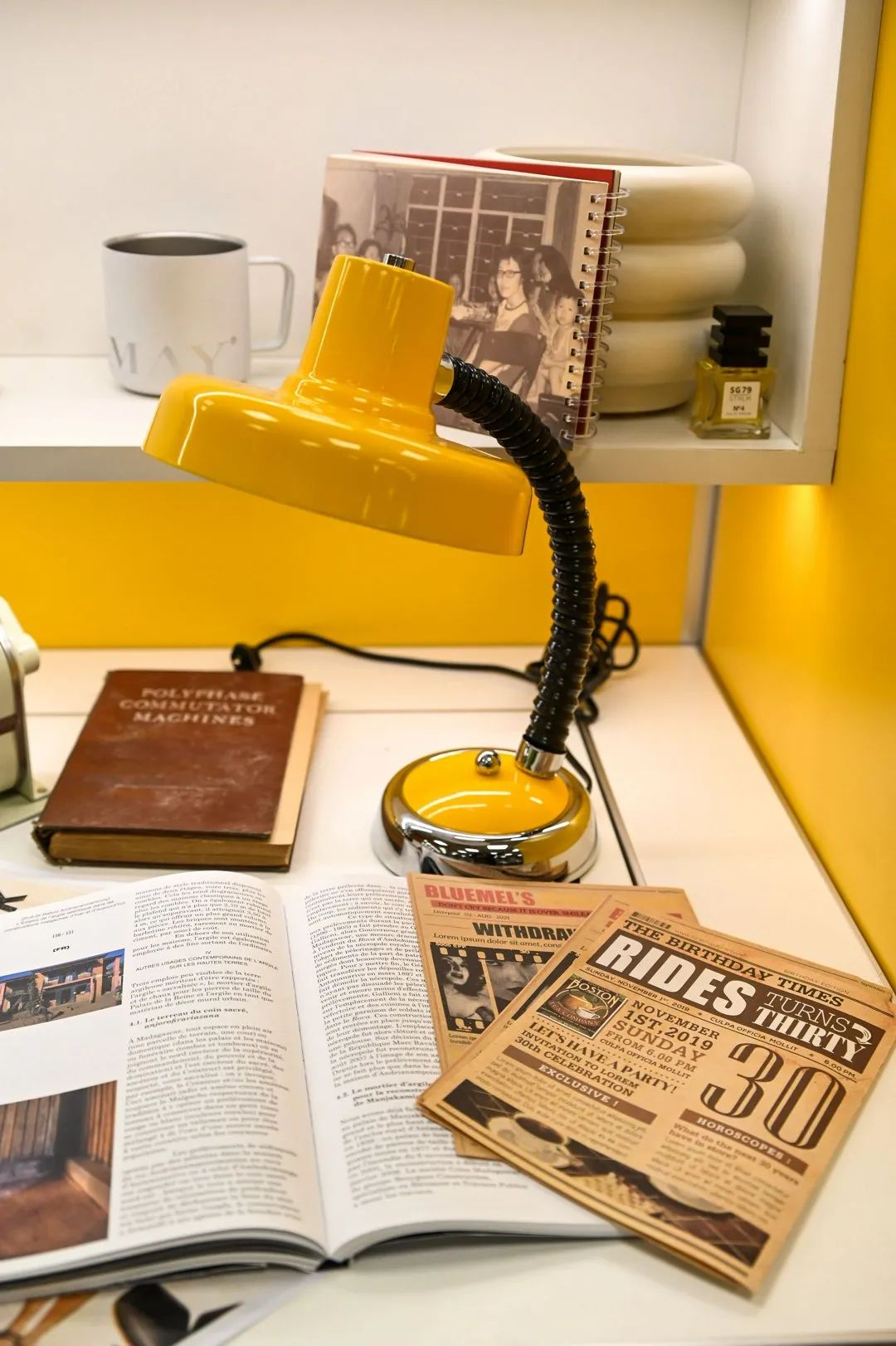 All the invited guests in formal attire wore HARMAY’s badges and became the “one-day employees” of HARMAY’s first store in Hangzhou. When the opening celebration becomes an induction conference, the drama brought about by role-playing makes everyone no longer a spectator, but a member of the blurred boundary between the office and the retail space. The conflict between the scene and the character is full of unknown artistry. 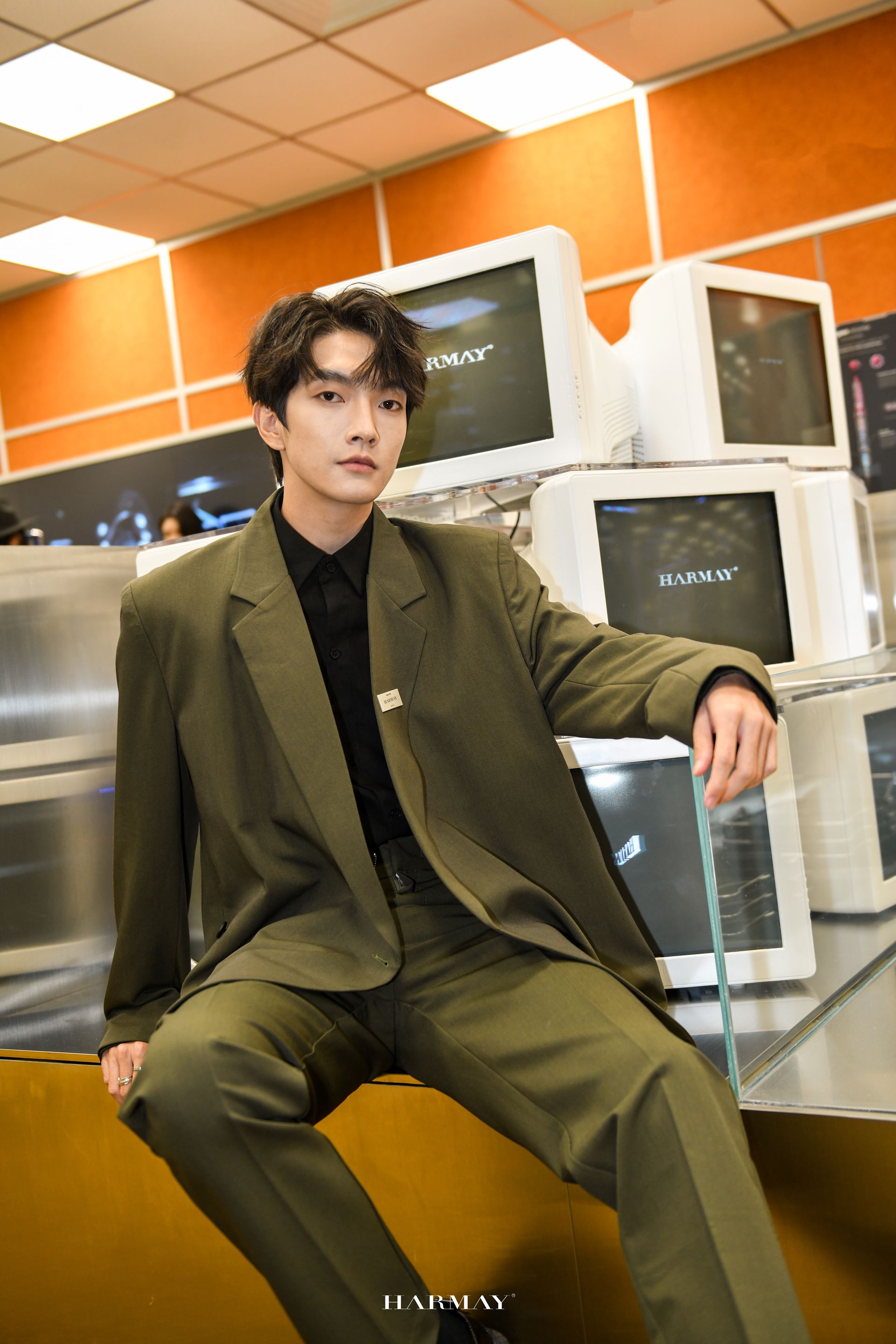 The lights dimmed suddenly, and the unexpected fashion show made the night even more elusive. Models appeared in fashion inspired by professional attire, again emphasizing the strict Dress Code in this "office". The actor Tan Jianci, who was watching the show with the guests in the front row, was like an old HARMAY employee at this moment, welcoming this unexpected surprise in the interval of "9 to 5". 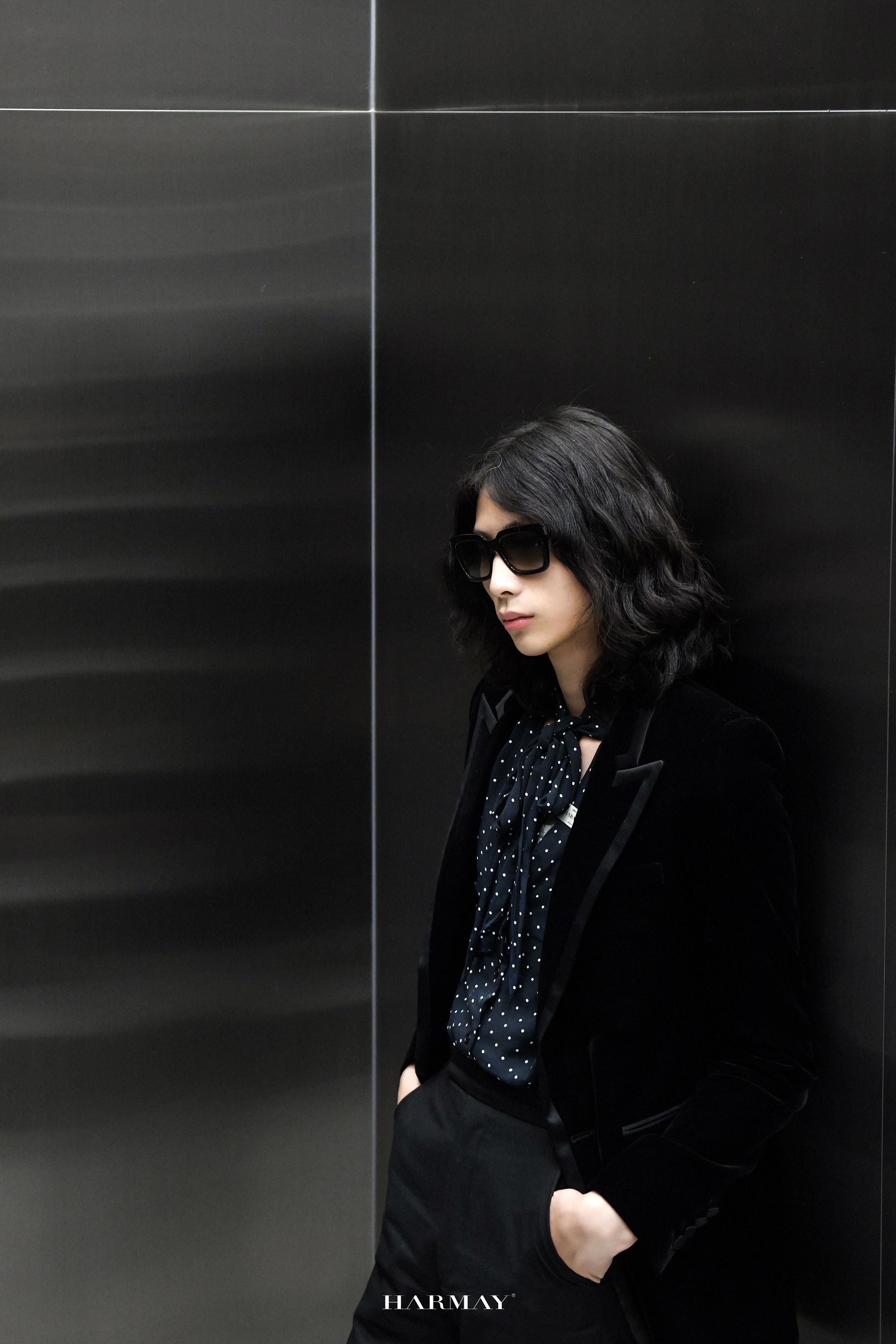 An opening ceremony, an induction conference, or a fashion show? There is no need to give a clear definition, let alone give an exact reason. The diversified flow of scenes and characters once again inspires new inspiration. 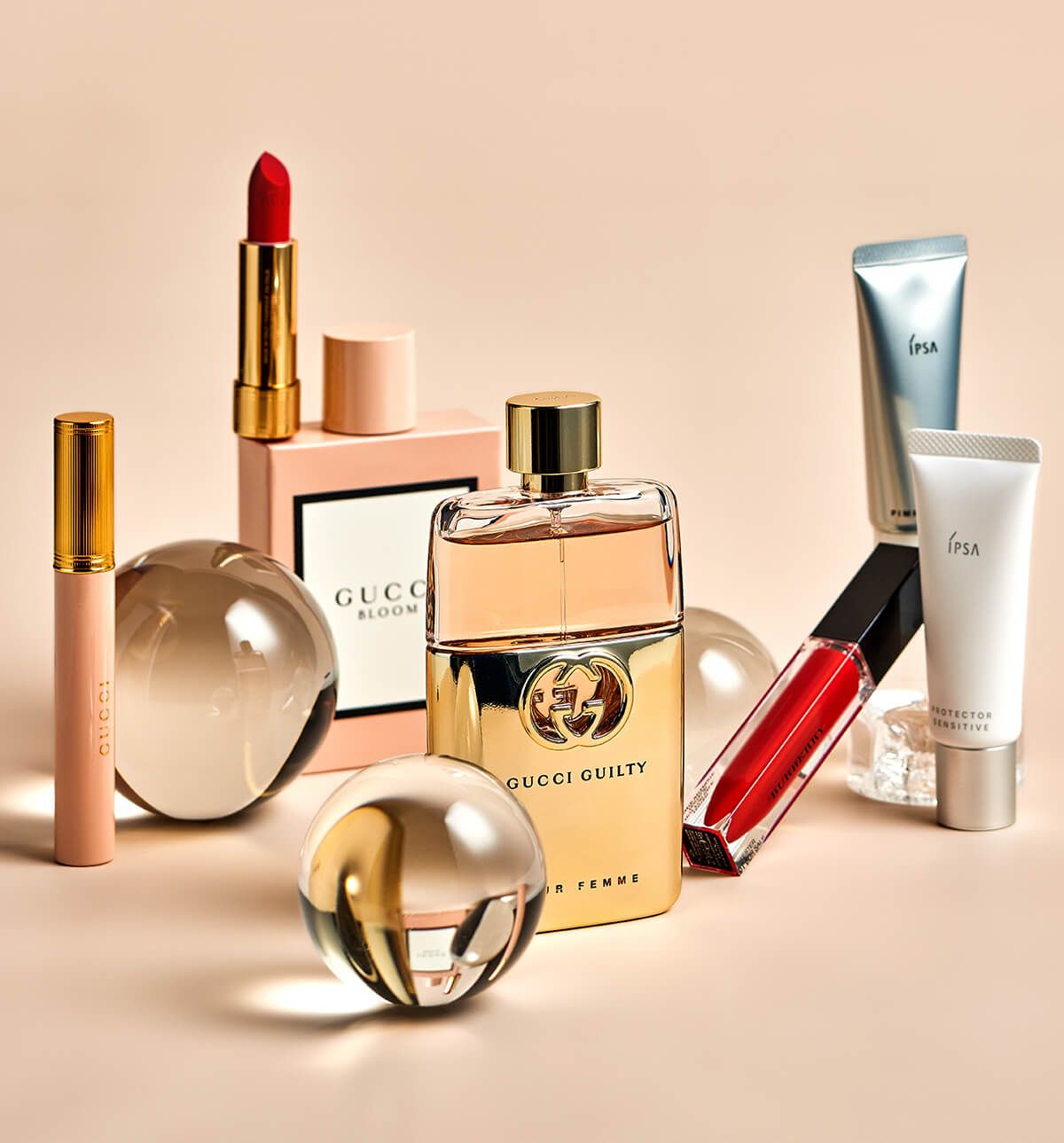 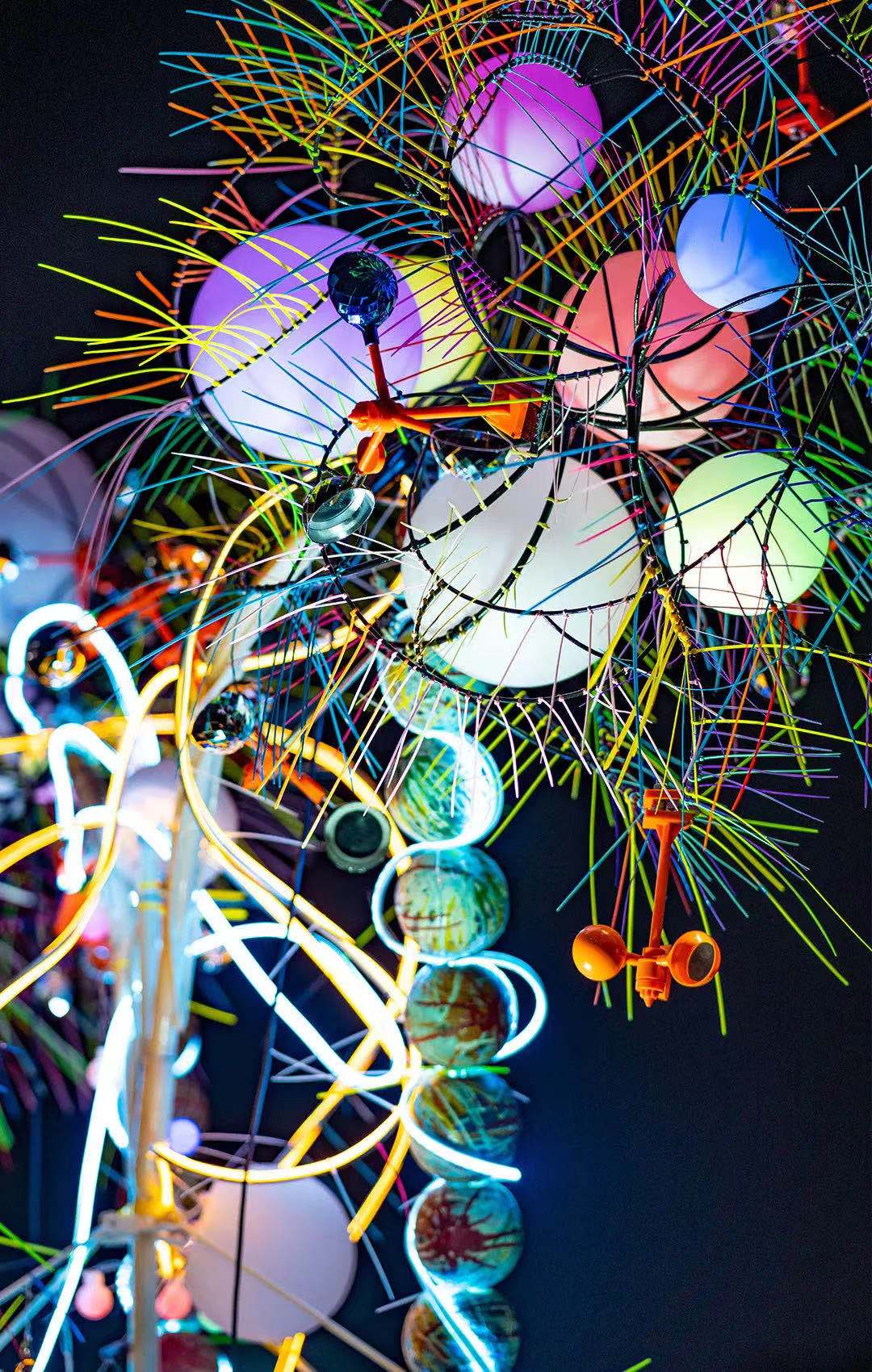 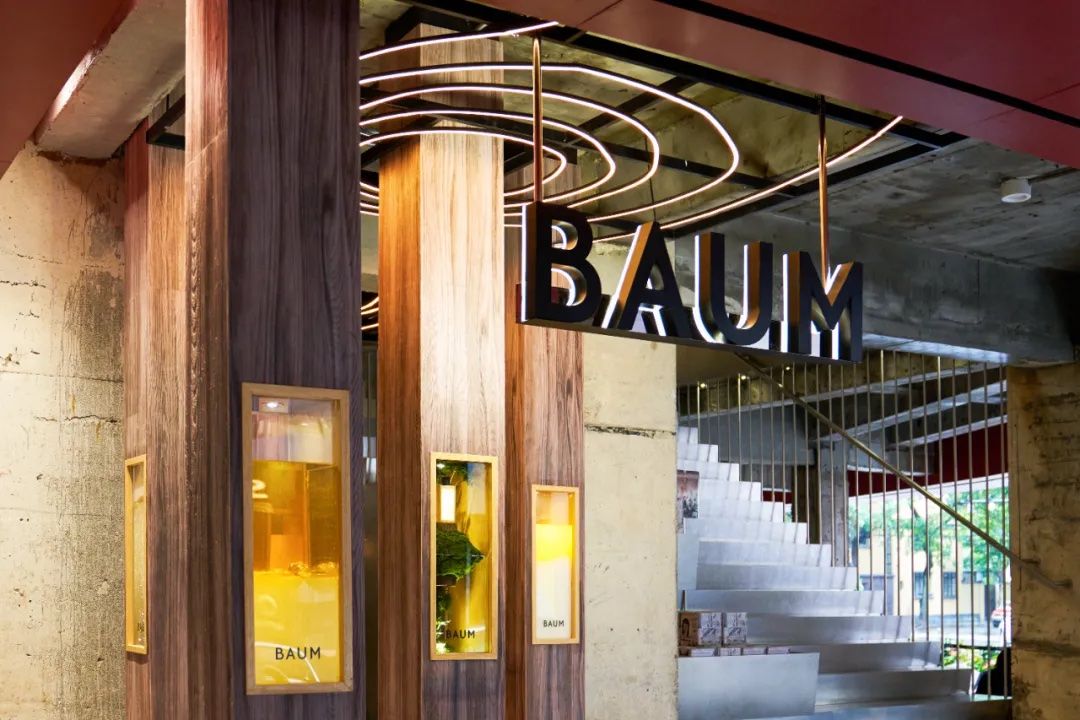